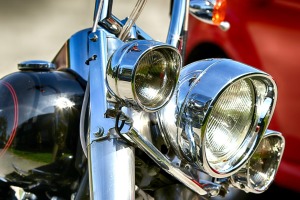 Surviving are his wife, a daughter Brenda Malone, a son Brian Butler, three grandchildren Jina, John and Jessica, nine great grandchildren, a brother Frederick Smith and wife Monica, a sister Catherine Louise Skvarka and husband Michael and many nieces and nephews who dearly loved him. He was preceded in death by four brothers George, Jay and Ronald Smith and Melvin Butler.

Robert attended Crossroads Bible Church, Bedford. He retired as a blaster and heavy equipment operator from New Enterprise Stone and Lime Company in 2007 after 29 years of service.

Bob was an avid hunter and enjoyed shooting dynamite, riding his Harley, running big CAT trucks and watching his favorite TV show “Gunsmoke”, but most of all he loved his Lord and Savior.

Bob had a great faith which got him through his long days.

Friends will be received on Monday June 8, 2020 from 2:00 P.M. until the 7:00 P.M. funeral service at the Leslie-Miller Funeral Home, Claysburg, Pastor Mark Dillow officiating. Interment at Leamersville Riverview Cemetery.

In lieu of flowers memorial contributions may be given to the charity of your choice.

To send flowers to the family or plant a tree in memory of Robert "Bobcat" D. Butler, please visit our floral store.